The days really are significantly shorter now. Birdsong in the morning is muted and soon we can expect ice. Our recent Silent Practice week was relatively uneventful, at least on the outside. Community members made good use of the kutis and the weather was not troubling. Last Saturday was the final Harnham Buddhist Monastery Trust meeting for 2015. A smaller number of trustees than usual attended, but business was conducted efficiently. Luang Por Sucitto has been in touch from Buddhadhamma Monastery near Sydney, Australia. Luang Por Tiradhammo has been in touch from Poo Jom Gom Monastery in NE Thailand; both appreciating life after many years of abbot-ing. Luang Por Tira has also just sent out his latest 'Ramblings' blog. Ajahn Kevali has been in touch from Wat Nanachat; he's still navigating the vicissitudes and vagaries of an earlier stage in the office of abbot. Once the Rains Retreat ends next week, Tuesday 27th, we look forward to having the current abbot of Chithurst, Ajahn Karuniko, with us. In fact, over that weekend -  31st/1st - we expect about 19 sangha guests to be here. 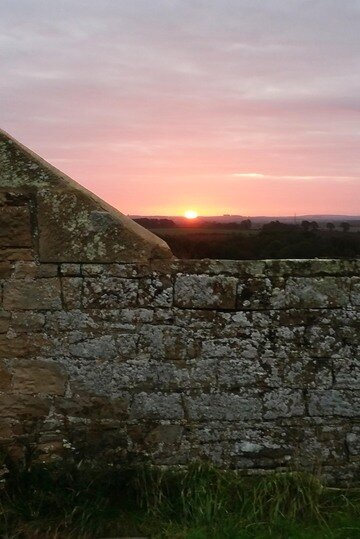