The Full Moon for this month falls today, Tuesday 5th September; the next New Moon will be on Wednesday 20th September. The title of this post is incorrect as actually we are more than halfway through this year's Rains Retreat; halfway point was 2 weeks ago. After some lovely summer days there is already evidence that the mood of the seasons is moving towards autumn as the weather becomes cooler. Thankfully the mood of the monastery remains warm and harmonious. There has been some activity with Maxine returning to Thailand after several months managing Kusala House and Khemiya returning to North America. Anagarika Dan has now taken over managing Kusala House. Last Saturday we had a Lakeside Work Day and lots of cutting and raking got done. There will be another Lakeside Work Day on 23rd September. Last Sunday 3rd September Luang Por offered a Dhamma reflection titled Living Well In The Midst Of Uncertainty . For this week Ajahn Punnyo is with us leading a lay retreat until Saturday 9th. Bad news that our efforts to find a builder are still proving unfruitful. But the good news is that Cesare from Milano is about to join us, as is Abramina from the Netherlands. And we are looking for someone to replace Christopher in helping out as Groundsman/Caretaker when he returns to Canada. We are also still looking for someone to replace Justin as Kitchen Manager. But there is no urgency in either case. 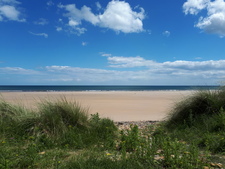 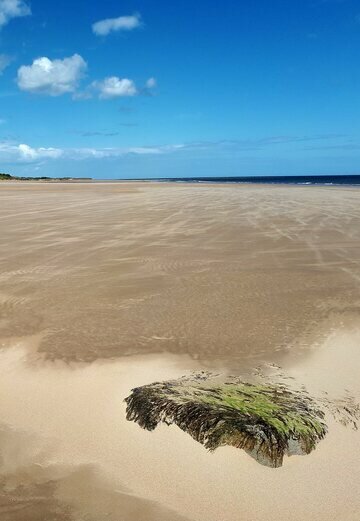