Yesterday, Thursday the 17th of September, we announced that we were opening our Dhamma Hall vestibule - under strict health & safety guidelines - for our supporters to leave offerings, with no more than 3 people allowed in the vestibule at all times. Most of you will be familiar with the latest increase in government restrictions in the North-East, particularly the prohibition of households mixing together. As a result, we now only allow people from the same household (or support bubble) to be in the vestibule at the same time. If you see that there are already people in the vestibule, please wait outside, leaving plenty of space. Also bear in mind the regulations against socialising outside. 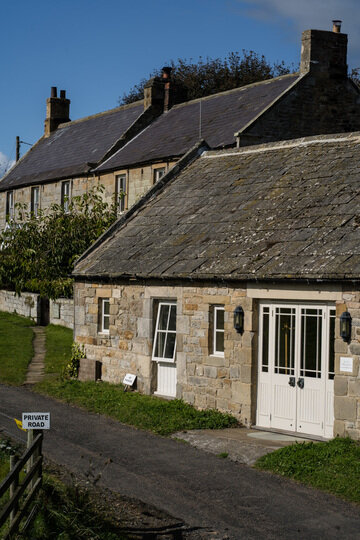