We are entering the third and final month of Winter Retreat 2015 and continue to be blessed with harmonious community and harmless weather. The oven repair-man was needed briefly mid-February in the kitchen. The police were needed briefly last week to deal with an unwelcome visitor. Ajahn Abhinando has been in touch recently to report on the condition of snow in Kandersteg and of his back; both are holding up fine. Tan Gambhiro was required to correct a glitch in the IT department. David-the-cabinet-maker called by to measure up for a bird-table (or two), to be offered by anagarika-to-be, Will. Wednesday was Full Moon day, known traditionally as Magha Puja and a time for remembering the occasion of 1250 fully Awakened human beings spontaneously turning up to pay their respects to their teacher, the Buddha. Luang Por Munindo offered a Dhamma Reflection on Honouring the Triple Gem. The community joined in offering flowers to the shrine. This next week, 9th – 15th March, is a silent practice week at the monastery. Two weeks hence, on 19th March at the New Moon, Giovanni and Martin have committed to formally requesting the Eight Precept anagarika training. Next month we expect to observe Songkran Day on Sunday 12th April. Lake Work Days recommence on Sunday 25th April. 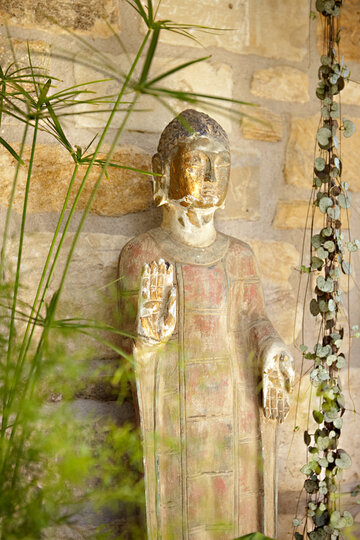